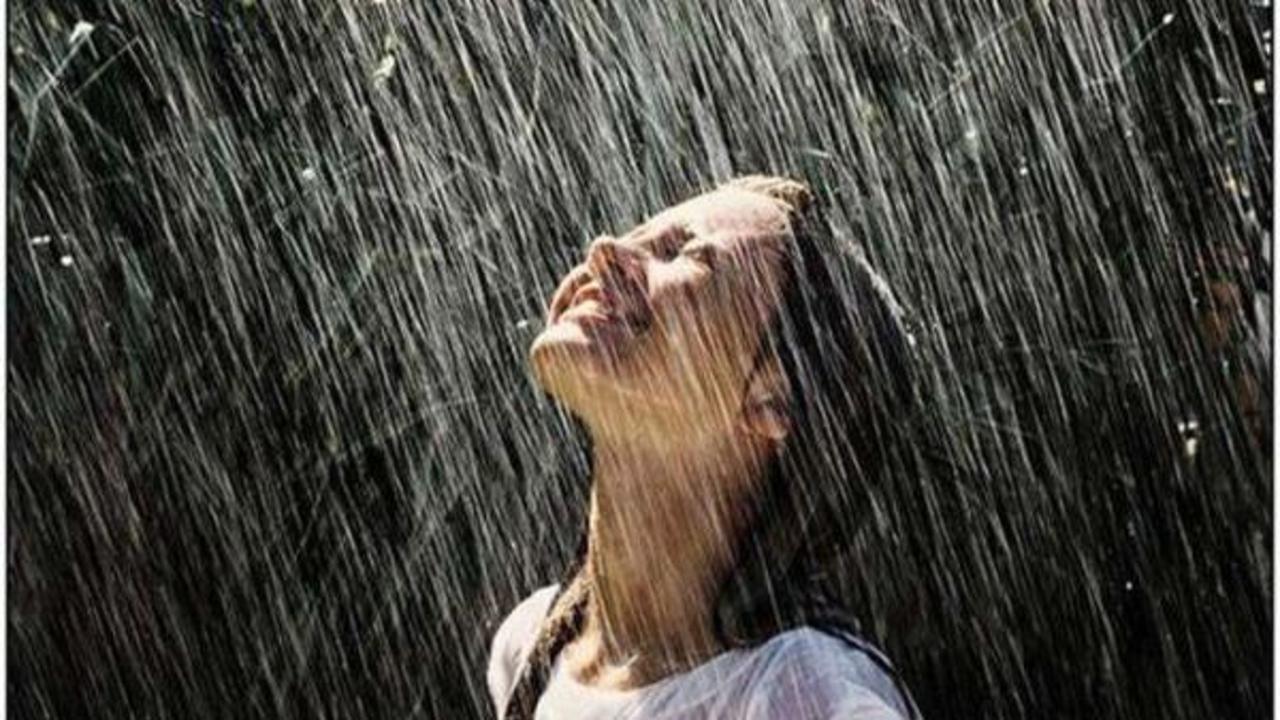 The hazards of rain to a developing child's health.

Rain is really only hazardous if your child is not exposed to it.

Health is directly related to development; physical, emotional and spiritual. Development happens as a result of experience, exposure and reflection. Rain is one element of the natural world that is a perfect and necessary ingredient for sensory development. Tactile stimulation, thermo-reception, motor planning, sensory regulation, executive functioning, wonder… joy…

Read on for a personal account of why saying yes to playing in the rain is the most important thing you can do today...

On my younger daughter’s third birthday she fell in love with Joni Mitchell’s song the “Circle Game.” She pleaded for me to play it, over and over and over. Like when children beg to read the same silly story over and over till their parent hides the book because they are so sick of it. That’s how it was with this song on that day. But instead of feeling irritated, something about it made me teary all day. Three felt so big. Tears welled up every time I listened to the words:

My tears were for the sadness deep within me at the thought that her pure, in the moment and unabashed joy for life might fade. That life would change the child I saw fully alive. The sadness came from a place deep within, that often longed to feel that time again. To feel that unexplainable bliss when there is nothing else in the world but you and that caterpillar, or you and that tree or dog or frog or mud puddle. When life allowed for an entire summer day to be whiled away wandering and laying on my back looking up at the sky in wonder. Most of us can remember a moment from our early years where we were in deep communion with something, pure, natural and vital. How long has it been since one of those moments? How often has the return to that place become a complicated puzzle?

“Then the child moved ten times round the seasons...”

Today, now seven years later, I found many of those fears from that previous day were allayed as I witnessed my daughter, now almost 11, gracefully and simply, bring me right back to where my soul secretly longs to be. She only needed one thing; something pure, natural and uncomplicated. She needed the rain. She allowed the rain to guide her, to take her there, and to bring me with her. All I had to do was to lift the veils of my adult resistance and say yes. I pondered this moment and thought; “What allowed me to say yes?”

We live in California, where sometimes we don’t see rain for several months at a time, so when it comes, it’s like the feeling of spring after a long harsh winter. Today, the clap of thunder boomed, my daughter ran to the front door, opened it and exclaimed “RAIN, RAIN, IT’S RAINING!!!” Before I knew what was happening she had her prized clear umbrella, her bare feet, and was sprinting for the yard, giggling; just like the child I remembered from seven years ago. Just like the child forty some odd years ago inside of me. Every time it rains here in California that is how I feel inside. Joyous, alive, grateful. I’ve often wondered how it is I developed that gratitude, that feeling of joyous freedom for the rain. Today, when my daughter danced, twirled, laughed and wandered in the rain I remembered; It was my grandmother. She had allowed me to play in the rain the same way. I remember her giving me an almost identical clear umbrella. I would take the umbrella outside and sit for endless amounts of time under it, watching the rain drip, splat and roll down the sides. I remember being barefoot with cold, muddy feet. I remember being wet and feeling wild. I also remember her sitting on her porch; watching, witnessing and celebrating. She witnessed and celebrated my joy. She said yes. She planted a seed, the rain watered it and many years later, my own ability to allow, witness and even celebrate my own daughter’s aliveness could be directly traced back to those seeds she planted long ago.

We can only love, honor and protect those things we are connected to. When I listen to people here in California complain about the rain I understand now that perhaps they did not have an adult that allowed or fostered that deep, direct and sensorial experience that would have connected and developed the brain patterning and bodily recognition that I feel, or that now my daughter will feel the rest of her life. That we both can feel joy and celebrate instead of curse the rain is because someone said yes and then witnessed that connection. Someone allowed me to create neurological connections and a life long brain pattern by repeating the same beautiful rain dance over and over until it became part of me, a literal part. Each direct, sensorial, contextual and integrated experience a child or person has, expands their neurological foundations and increases their brain’s capacity to learn. It creates more matter, more “surface area”. The next time it rains, let your child play with abandon, get wet, feel the mud between their toes and instead of saying no, just say yes. 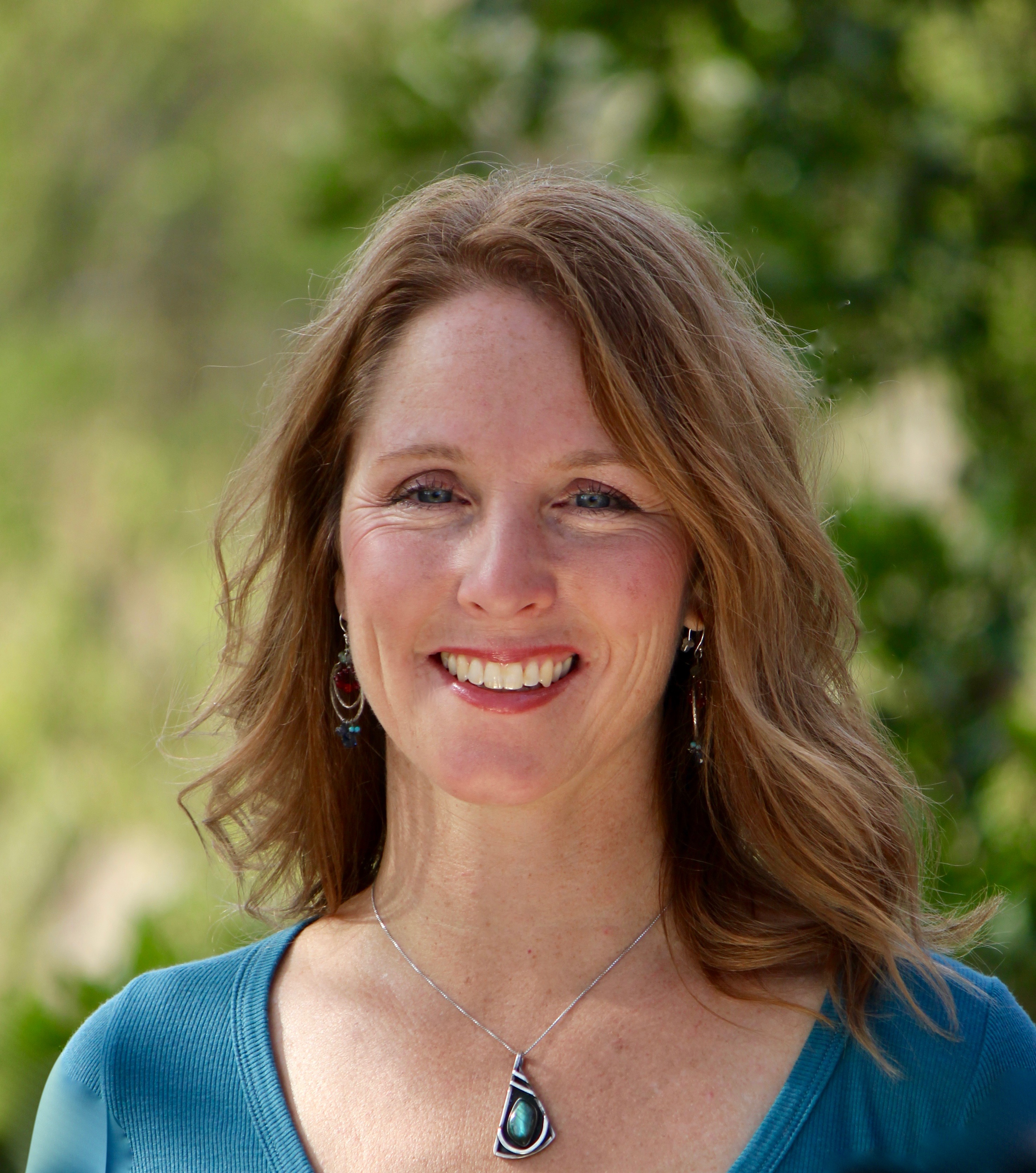 Kathleen is an Occupational Therapist and the founder of Foundations INature, Co-founder of the Central Coast Village Center: Outside Now! local non-profit organization. She has worked with Jon Young and the 8 Shields Institute for the last 12 years, studied with Rosemary Gladstar (World renowned herbalist) and raised two beautiful young women. Kathleen has spent the last 25 years collecting the best and most valid scientific evidence to support the development of a meaningful, functional model of practice: Foundations In Nature Programming. This model supports people across the lifespan using ancient techniques for health and well being, because: Nature, it's what's outside!

If you want to learn more about nature to grow healthy brain structure, or as a healing modality, click the button below.

Stay connected with news and updates!

We respect your inbox and don't send spammy stuff.. We will never sell your information, for any reason.

Get started today before this once in a lifetime opportunity expires.